The Freedom In The City festival explores the history and legacy of the connections between the former Ethiopian Emperor Haile Selassie I and the city of Bath in South West England.
Following Benito Mussolini’s invasion of Ethiopia in 1935, after fighting on the front line for some time, the Emperor was forced to Europe to seek global support for his country’s liberation. The Emperor and his family and entourage lived in the city of Bath from 1936 – 1940 in a house he purchased called Fairfield House.
Members of the Ethiopian royal family continued to live at Fairfield until 1943, when he gifted the house to the ‘corporation’ (council) of Bath to be used by aged citizens in 1958. Honouring the Emperor’s wish, Fairfield House has been the base of the Bath Ethnic Minority Senior Citizens Association (BEMSCA) for the past 27 years. 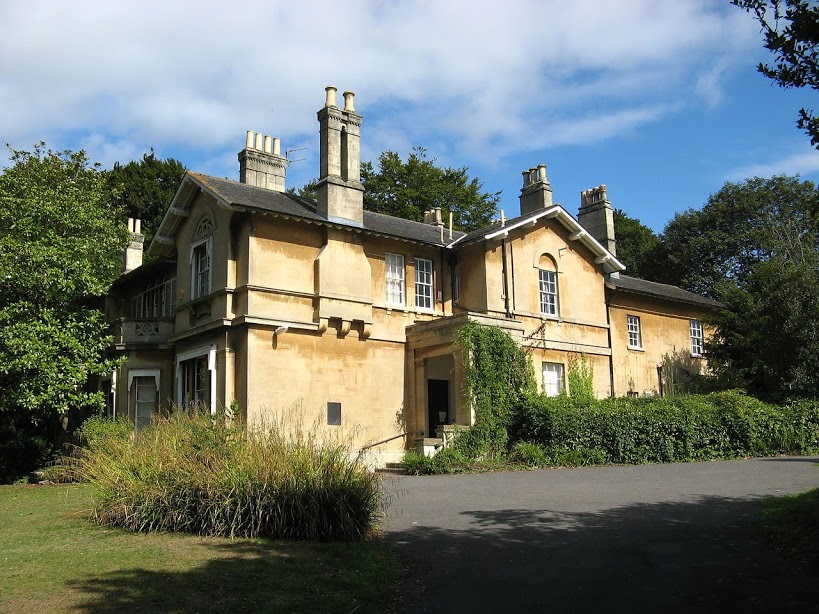 Fairfield House is now a site of pilgrimage for many from the Rastafari, Ethiopian and African Caribbean communities
The title Freedom In The City evokes the highest official honour a city can bestow on an individual, The Freedom of the City award was awarded to Emperor Haile Selassie on 18th October 1954. The award represents the symbolic freedom for the individual to be able to parade proudly through the streets, and seals the connection between the state and the people.
This festival brings together scholars, artists, performers and other individuals who have a passion for this history and the stories and legacies behind this unique part of British and Ethiopian history.

The aim of the project is to broaden the conversation about this aspect of Bath’s history, and to share the knowledge of academic and independent scholars and practitioners who have explored different elements of the history and legacy of Emperor Haile Selassie’s connections with the UK.

The festival is funded by the Arts and Humanities Research Council, in partnership with the University of the West of England. 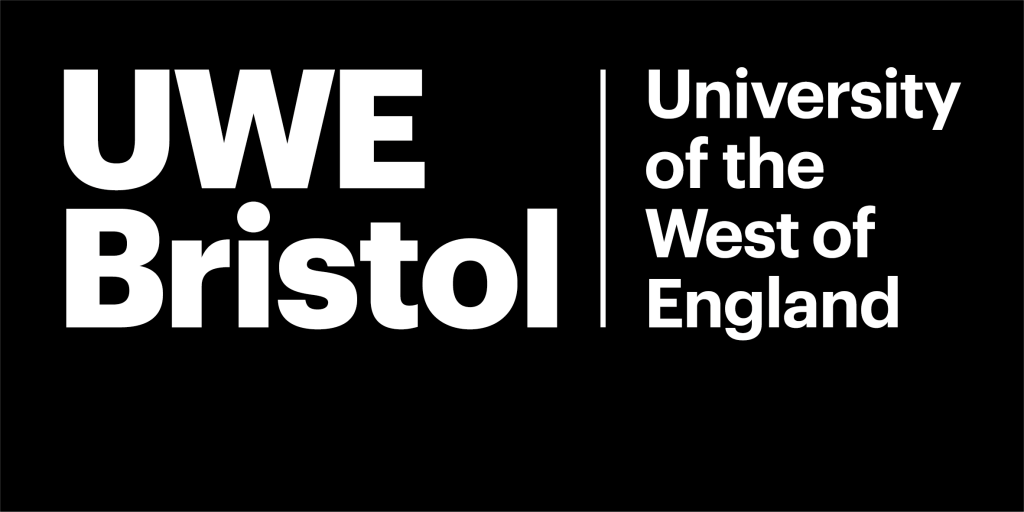